Cake and Community Consultation on the Green

NARA held a Cake and Community Consultation on Sunday 7 May to canvass resident opinions on the proposed adoption of the Green (the grassy wedge of land between Hermitage Street and Francis Street). A number of display boards presented the Green’s history through maps, exhibited the proposed design and invited suggested names for the Green. Street representatives served cakes and were on hand to help residents fill in questionnaires – an interim analysis is below.

The front-running suggestions for ‘Name the Green’ were : Five Ways (6), The Triangle (6), Naunton Green (3), Central Park, Exmouth Green, Bath Triangle, Naunton Triangle, The Green Place and Five Lanes End.  Following a vote at Mays meeting , the name chosen to go forward with is “The Triangle”.

The overall reception for the design was positive, with the most popular feature being the raised beds. One person however thought it was ‘too structured’. There were requests for edible planting, evergreen planting and drought resistant planting.

Although the design does not include a bench, four people requested a bench and three people insisted it was bench-free. There are no plans for a bench!

Along with bee-friendly planting, these were almost universally supported, with just one person disliking a noticeboard and another the dog poo bag dispenser.

Thank you very much to the 28 people who committed on the day to lending their time to help the project, we will be able to use your pledges in our bid for grants. People can still commit their time by downloading the questionnaire or commenting below. The proposed design can be found here. 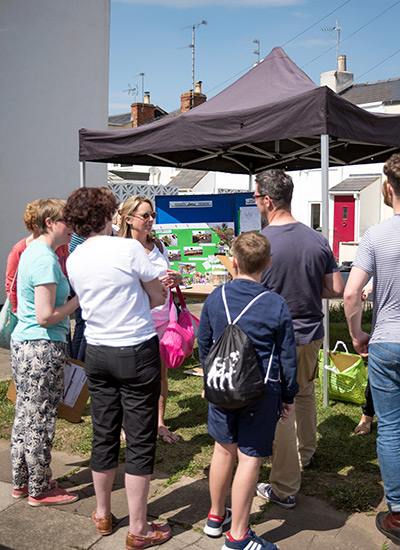 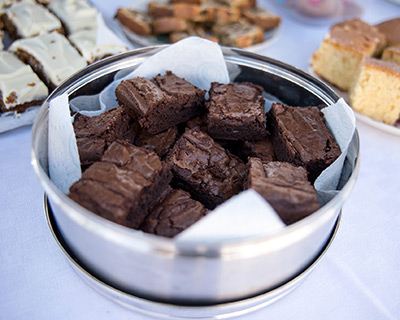 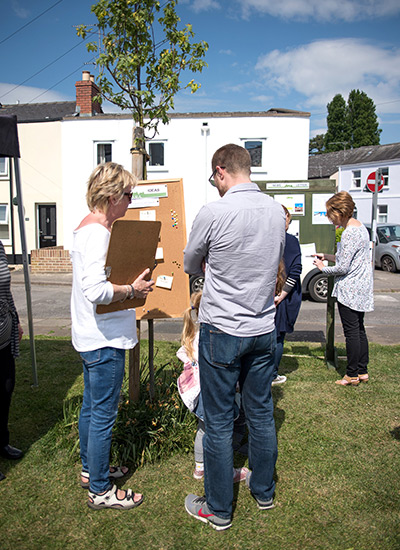 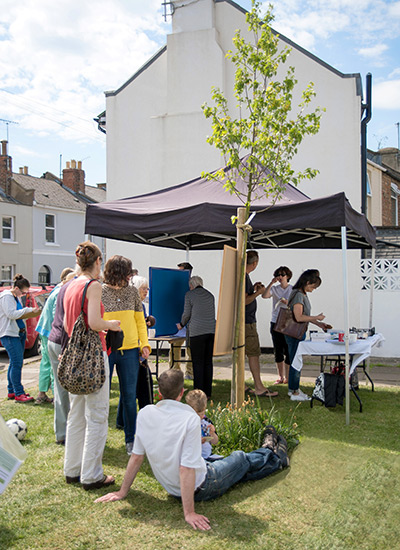 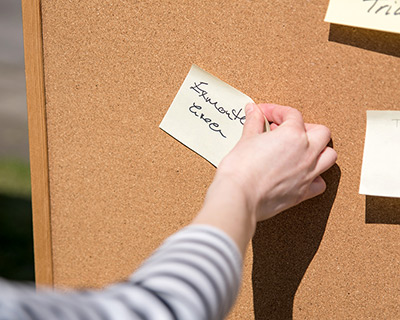